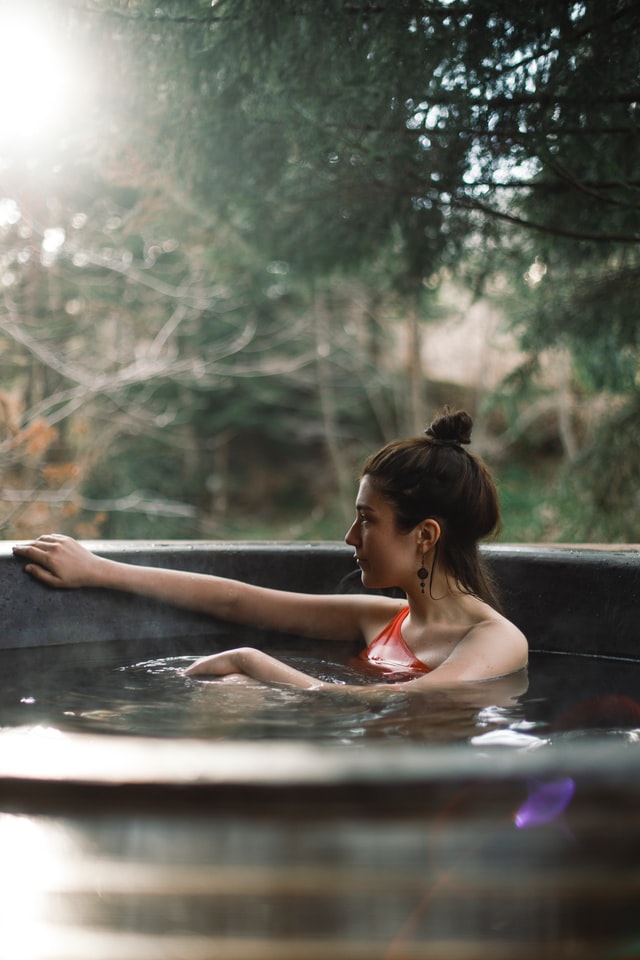 Hot tub, spa, and jacuzzi are all the same, right? Not quite. Hot tub, Jacuzzi, and spas all have some significant distinctions despite the fact that you may have heard these names used interchangeably.

Each one alludes to a heated body of water that can accommodate several people and may or may not have extras like bubblers and jets. The three main factors separating them are brand name, location, and intended usage. Continue reading to find out more about them all and how they compare to one another.

How Do Jacuzzis Work?

Occasionally, people will wrongly call any spa or hot tub a jacuzzi. Jacuzzi, on the other hand, is a registered branding for jetted tubs as well as other spa equipment, much like Kleenex is a registered trademark for tissues.

The first hydrotherapy spa was invented by the Jacuzzi brothers in 1956 when they developed an underwater pump for the use of patients with knee osteoarthritis. Ten years later, Jacuzzi developed the first combined jet whirlpool spa in history. Large, multi-person indoor jetted baths were created by the business a further ten years later.

It’s safe to assume that everyone enjoys a wonderful soak in a trademark Jacuzzi jetted tub to achieve ultimate relaxation, not just those who experience arthritis and muscle aches.Jacuzzis are typically available in upscale hotels and spas. You may even get one for your house if you want tranquillity at your fingertips. You can place a Jacuzzi in either your bath or your patio, depending on its size.

How Do Spas Work?

Although water treatment is what the word “spa” refers to, there are other variations. Spa resorts (sometimes commonly referred to as spas) are places where curative baths and other medical procedures are performed using mineral-rich source water from natural springs. Spa resorts are very well-liked today, but Asia and Europe particularly adore them.

Spas can also be alluded to as jetted tubs, got tubs, and Jacuzzis. In the United States, this term is used to describe bathtubs with powerful jets that produce a soothing massaging effect. In order to fit and treat multiple people at once, the majority of these so-called spas include moulded seating and numerous jets all around.Click here to find out more about spa accessories that you’ll need.

How Do Hot Tubs Work?

A hot tub is a sizable, warmed tub that people frequently use for therapy, relaxing, or just plain fun. Any tub can be referred to as a hot tub, regardless of whether it has bubblers, jets, or neither. In contrast to standard bathtubs, hot tubs are big and designed to be used by numerous people at once. Hot tubs can be installed indoors, but they are typically set up outside on backyards or patios. Usually, hot tubs are located above ground.

They might have straightforward or intricate designs, but every model is normally built of an acrylic shell that traps warm water. Hot tubs are independent features with their own electrical and plumbing controls. In comparison to spas and Jacuzzis, hot tubs are typically a more cost-effective hydrotherapy alternative and use less energy.